Aviation know-how – applicable to your business as well

Whether on the flight deck of a modern aircraft or in a control room of an oil rig, whether in an operating theatre of an ICU or within a crisis management team of a large company - human beings have to accomplish complex tasks with far-reaching consequences. How can we keep up with continuously increasing demands?

Errors do occur in every complex working environment - that is an inevitable fact. However, one can influence their frequency and their consequences in a positive way. The question is: how do we deal with errors - as an organisation, a team or as an individual?

Everyday work in complex high risk environments often requires well-structured decisions in stressful situations - this not only makes life easier, it can be vitally important! By applying communication and decision-making methods from aviation, the quality of your decisions can improve to a large extent which in turn can reduce and mitigate risks.

Once a workshop or a seminar is completed, the transfer into practical results begins; we offer continuous support, consulting and advice during the entire process if desired. This can include development of software tools or professional support for the set-up of an own human factors department in your company. 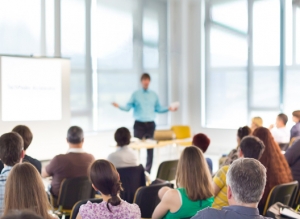 At PerfeQT you are in good hands.

The PerfeQT GmbH was launched in 2008 by three airline pilots and a civil engineer. Our main business segments have been quality/risk management and training.
The company is now well established in the market.

The brand name is a registered brand. It is derived from the dedication to PERFormance as well as the key business segments Quality management and Training.
Furthermore, the name serves as a teaser; a play on words to encourage a closer look: sometimes things are not as they might seem at first sight – a fundamental principle of
quality-oriented practice.

Nobody or nothing is perfeqt! Accepting this statement yet striving for the best output for our customers – that is driving our team every day.

PerfeQT – Performance in quality management and training.
A competitive advantage for your business as well!

RISK MANAGEMENT AND THE HUMAN FACTOR

What can other industries learn from aviation?

Flight safety is a precondition for consumer acceptance of air travel as well as – to a large extent – for the economical success of an airline. It is an interesting fact, less than 10% of all safety relevant incidents in aviation are solely caused by technical faults. About two thirds of all incidents happen during daily routine operation, the so-called „normal ops“. Even in complex and sophisticated systems with a high degree of automation the human being remains to be the core of the decision-making process – that part will even play an bigger role in the future!

But the „human system“, by design, is prone to error. And even more so under the influence of stress and high mental demands. The evolutionary design of the homo sapiens is limited in its ability to understand complex dependancies and to carry out well structured decisions under pressure. Which „design flaws“ are an inheritance of evolution and how can we cope with them?

Technology reliefs us from routine works, however the demands due to monitoring and decision making have greatly increased!

Since the early 1970s, aviation has understood that despite technologically matured systems the safety record was about to deteriorate. So-called „human error“ came into the focus of attention and became a key point for improving flight safety. For the last decades, human factor training for crews has been constantly refined in joint effort by airlines, aviation psychologists and research centres. It has now become an inherent part of initial and recurrent training for flight crews. The development of human factor training has brought up well-engineered concepts for interpersonal communication, team and leadership behaviour as well as decision making models. These concepts – though based on scientific theory – focus on down-to-earth behavioral methods and guidelines in step with actual practice which can be effectively trained.

This knowledge and the developed methods can be transferred to other industries as well!

Industry sector, size of enterprise, organisation, history and culture – every company is unique! Our training design is as flexible as the diversity of our customers and their specific demands.

During a personal meeting we
will present our service portfolio in form of a keynote speech or an
exemplified seminar
or workshop.

In a subsequent analysis discussion we identify action potential for your company.

Check-in and action plan in practice

Our team will transfer the identi-
fied fields of action into specific audit, assessment, training and
organisational building blocks which may be linked to KPIs.

Out of those elements we will form the implementation plan as well as time schedule.

Implementation of actions according schedule

The measures and actions that were developed during the „check-in“ are being implemented. To assure success and sustainability of the programme we build in periodical review and feedback meetings as requested by our customers.

Review and measurement of results

On the basis of a feedback
system and the developed KPIs
we take a look at the results
of the programme.

This is an essential element of
our quality monitoring.

Our portfolio and references

Our service portfolio will be adapted to meet the developed targets in close cooperation with our customers. We offer different modules and/or individually developed solutions which can be combined to meet every organisation’s individual requirements: 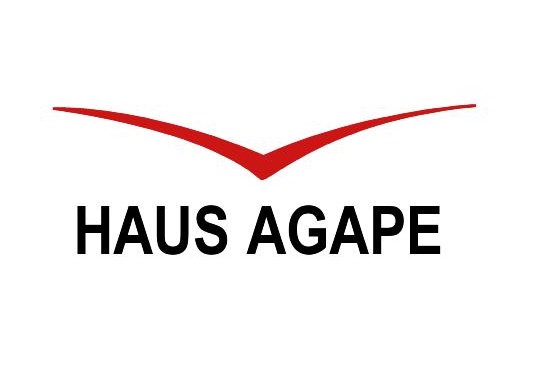 The PerfeQT-team consists of experienced aviation professionals with additional talents and qualifications. Each of our experts has long-standing experience in the fields of initial
and recurrent trainings, quality and risk management, human factor training and general management. That ensures a practical transfer of know-how and methods from aviation to other industries. Depending on customer and project demands, our team can be supported by additional partners form our professional network (e.g. social scientists, IT experts etc.). 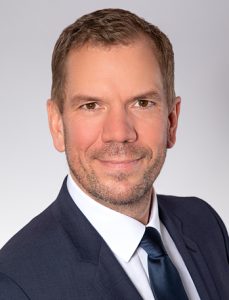 Jonas works with various reputable international airlines and aircraft manufacturers in the field of flight ops management as well as human factors training. Through long-term stays abroad, he is also experienced in the intercultural aspect of teams working together. Jonas is a certified aviation auditor and an accredited expert for the development and implementation of human factors training concepts with an emphasis on risk management as well as communication and stress management.

In addition, Jonas completed his studies in air transport management at the renown London City University with distinction as a Master of Science in 2013. 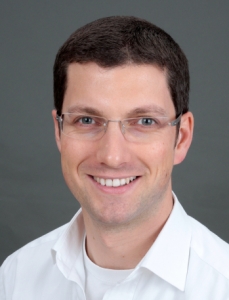 Within the last 15 years of his professional career he has worked on several aircraft fleets in short and long haul operations. In addition to his job on the flight deck he has been active as a simulator instructor as well as building up a reputation as an acclaimed human factors specialist. Furthermore, he has built up invaluable experience in supporting the flight crew selection processes for various well known airlines.

Moreover, Carsten has several years of experience in facilitating seminars in crew resource management training for cockpit and cabin crews.

Did we spark your interest in our work? Please leave your contact details and we will get back to you as soon as possible.